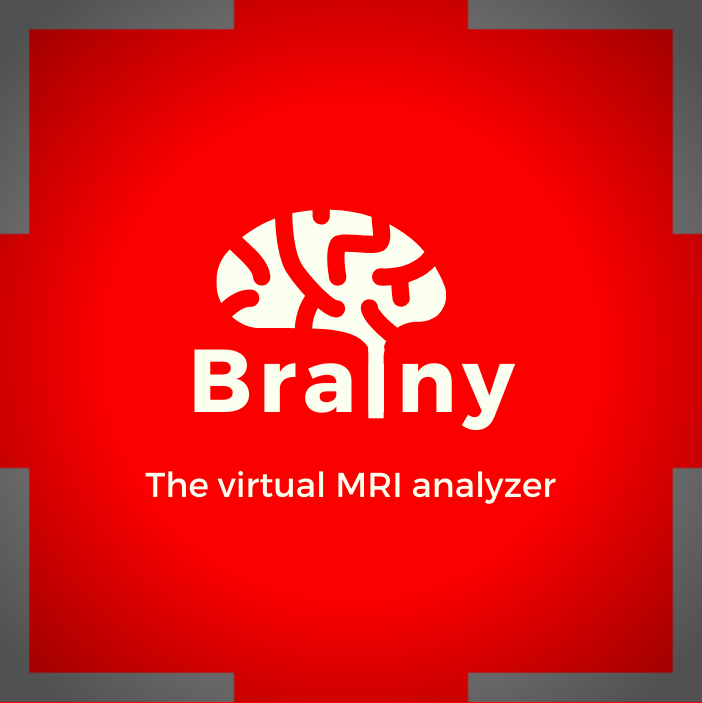 There are 2 sample cases from the BraTS2018 dataset insides the samples/ directory. You can use them to quickly test the app. These cases also contain a file (named in the format xxx_seg.nii.gz) that shows the ground truth segmentation map for that case.

​ The data that we’ve used is the BRATS dataset. This dataset contains the segmented images of the brain tissues. After the image has been segmented, there are 3 classes namely Necrotic and Non-Enhancing tumour (NCR/NET), Peritumoral Edema (ED) and GD-Enhancing tumour (ET). There are about 220 images in the training dataset. 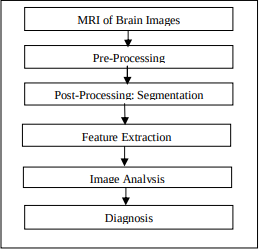 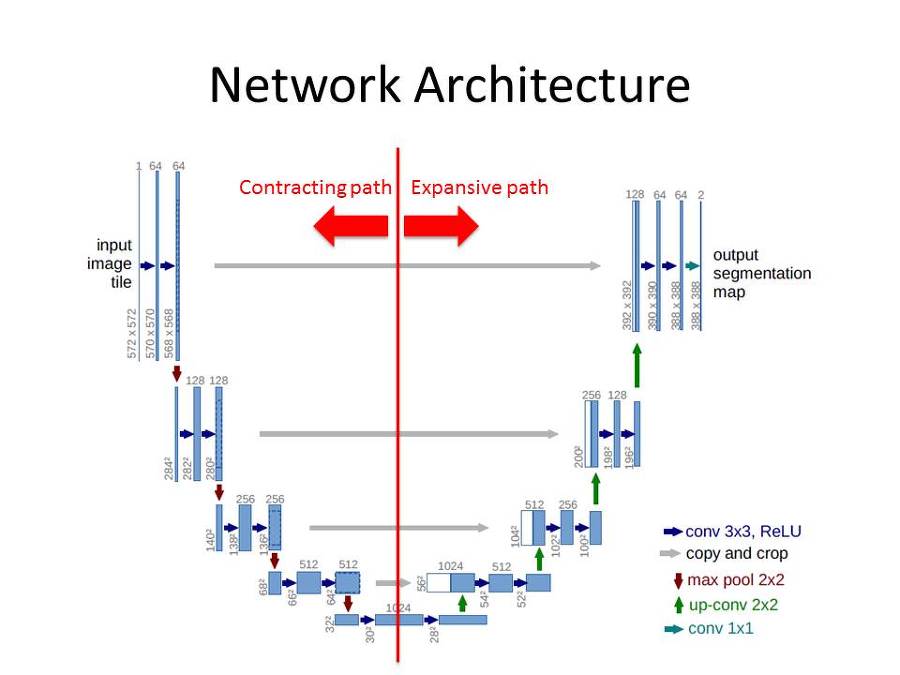 
The U-Net owes its name to its symmetric shape, which is different from other FCN variants. U-Net architecture is separated in 3 parts:

To quantify the performance of our image segmentation, Dice Score is used. The algorithm is validated by calculating the Dice score, which is a measure of how similar the objects are. So it is the size of the overlap of the two segmentations divided by the total size of the two objects. That is, the score for a particular class c is the size of the overlap between the predicted region and its true counterpart. We were able to achieve best coefficient of dice loss score 0.61 (higher the better).